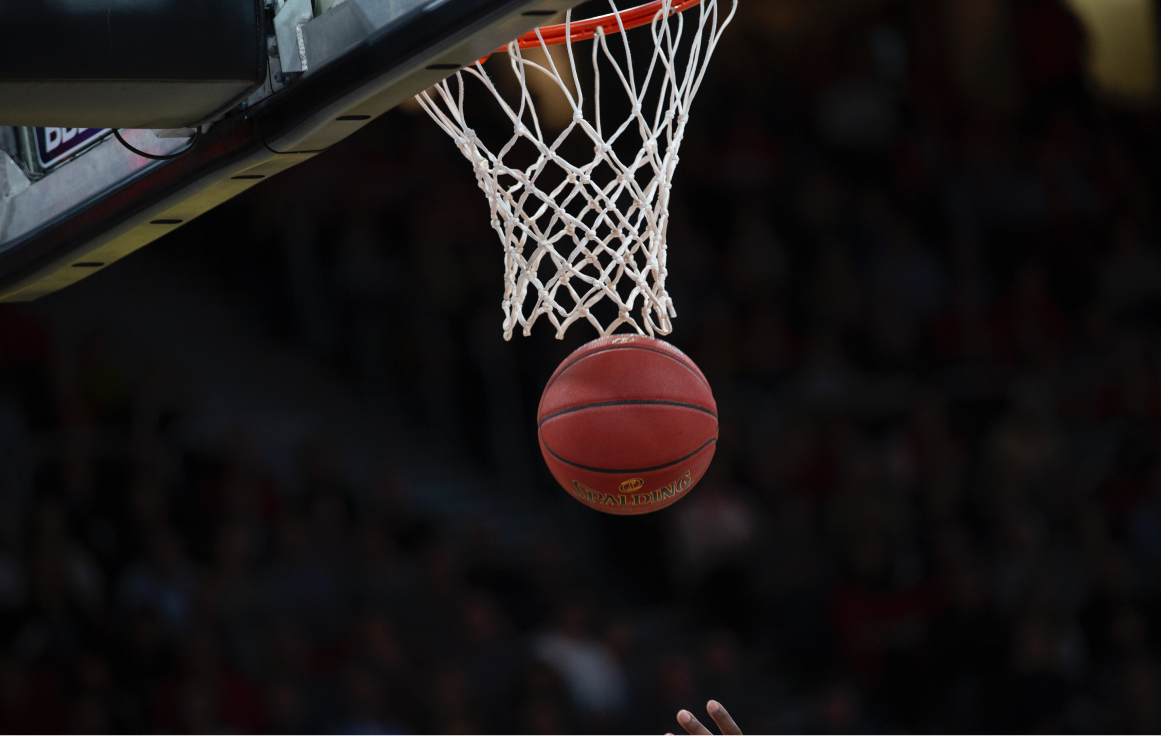 The 19-2020 NBA season kicks off tonight. It's been a busy offseason with a highly anticipated draft class, a wild free agency, and blockbuster trades creating new all-star duos. NBA marketing teams have also been busy this offseason working on their GIF rosters. NBA GIFs have consistently been some of the most popular on the internet. The NBA GIPHY channel has over 30 billion views and more than 21,000 GIFs. Brands like Mountain Dew and Pepsi have recently begun sponsoring NBA player GIFs to generate hundreds of millions of brand impressions. We analyzed all the individual NBA team GIPHY channels to see who reigns supreme going into this season.

This may be the year for the Mavs. Sure, there’s a lot of hype in LA about the new all-star duos, but the reigning Rookie of the Year teaming up with Kristaps Porzingis is one of the most underrated duos in the Western Conference this season. Luka seems to agree.

Ja Morant is dancing his way into the 2019-20 NBA season with some serious moves hot off the #2 overall pick. Grind City is hopeful they have found the missing piece and franchise player in their new "point god", if nothing else at least he has some nice dance moves.

Dance Cams and antics from Hooper, the Pistons mascot, help the Pistons bring in 35 million views. One look at the Pistons GIPHY channel shows you how much fun they have at Little Caesars Arena.

Victor Oladipo is ready to make a comeback this year, after a season-ending injury led to the Pacers getting swept in the first round of the playoffs. They’ve recently upped their GIF game with a new set of Stickers, so we expect to see them climbing both the Eastern Conference and GIF rankings this season.

Dikembe Mutombo laughs at the competition while throwing up his notorious finger wag to bring the Hawks to 48M views. Surprisingly, the Hawks were able to rack up an impressive number of views with only 22 GIFs, even more surprising is that they achieved this without a single Trae Young GIF.

The Celtics are optimistic this season with the return of Hayward and the addition of Kemba Walker. We’ll have to see what Brad Stevens squad can do. He’s hoping there’s a chance that they don’t have to play the Bucks in the playoffs this season.

The Magic know how to meme. Stuff the Magic Dragon tells the competition to "Deal with it" referencing the classic meme. Kudos to the Magic social team, they truly get how to use GIFs. They’ve recently uploaded some new, very high-quality GIF stickers to their channel, so we’re betting they have a very successful season on GIPHY.

The Jazz have a GIPHY channel that looks like most other NBA teams. But what makes them special is a series of new illustrated GIFs paying homage to Jazz legends like Karl Malone and John Stockton, as well as modern Jazz heroes like Donovan Mitchell and Rudy Gobert.

The Spurs know how to leverage their celebrity fans to win brand impressions. Selena repping her Spurs jersey courtside has earned over 25M views. Other NBA teams should take note: When celebrity fans are courtside, make a GIF.

Anyone who follows pro basketball on social media knows that the Sacramento Kings reign supreme, especially on Instagram. The Kings don't disappoint with GIFs. Slamson the Lion brings some serious pain to the Chick-fil-a mascot with a mid-court body slam creating over 4M views and a new definition of "ground beef"

It comes as no surprise that the top GIF for the Pelicans was the top pick in the draft. None other than Zion Williamson, the most anticipated draft pick since King James, flexing his muscles getting ready to put on a show this season. Zion has already brought in 24M views for the Pelicans, and we imagine he’ll be even more productive on the court this season.

Giannis may be the NBA MVP, but Brook Lopez is the MVP of the Bucks GIPHY channel. His overly exaggerated  “Wink” GIF has over 11M total views. The Bucks look like the favorite to win the East this year after an undefeated preseason and a newly Kawhi-less Raptors team.

CJ McCollum goes full Napoleon Dynamite to bring the Blazers into the 100M view club and earn a top 10 NBA GIPHY channel. With the Western conference drastically changed, Rip City is hoping for repeat success and another shot at the WCF. If CJ’s moves on the court are this good, we think they have a real shot.

The Nets are the hottest team in NY with the additions of Kyrie and KD, and could be a serious contender in the East for the next few seasons. The Nets GIPHY channel dominates with over 100 millions views on just 60 GIFs. The Nets social team knows how to rally their fanbase and all of Brooklyn with GIF stickers

The Warriors have undoubtedly earned their spot among the GIF elite putting up some impressive numbers. Most of the success can be attributed to the fact that people just want to use Steph Curry GIFs. GIFs of the 2x MVP have brought in almost half of the Warriors 200M views.

The Sixers may have better odds for reaching the ECF this year now that Kawhi Leonard isn’t around to drop season-ending buzzer-beaters. At least they’re a top contender on GIPHY, thanks to content of Joel Embiid, Ben Simmons, and this GIF Sticker of Markelle Fultz enjoying a frosted donut.

The Knicks social team really stays on top of its GIPHY channel management. They actively remove all the GIFs that include players that have been traded or no longer play at MSG, which means the only way we’re going to see a Kristaps Porzingis GIF on the Knicks channel is if RJ Barrett can successfully posterize him.

The Hornets know how to leverage pop culture, and it’s paid off earning them over 400M views. They've created a series of GIFs featuring the cheerleading team, including this "Imagination" GIF referencing every 90s kid's favorite Spongebob GIF.

Benny the Bull is grilling up some seriously good GIFs. The Bulls have one of the hottest NBA channels on GIPHY with over half a billion views. Hopefully, we get an invite to the next pool party with Benny and the Bulls squad.

The Clippers are the team to watch this season with new additions of PG13 and Kahwi Leonard. Animated Clippers owner & former Microsoft executive Steve Ballmer taps into that Windows 95 launch energy to get the Clippers fans pumped for the season and celebrate leading the league with GIFs.